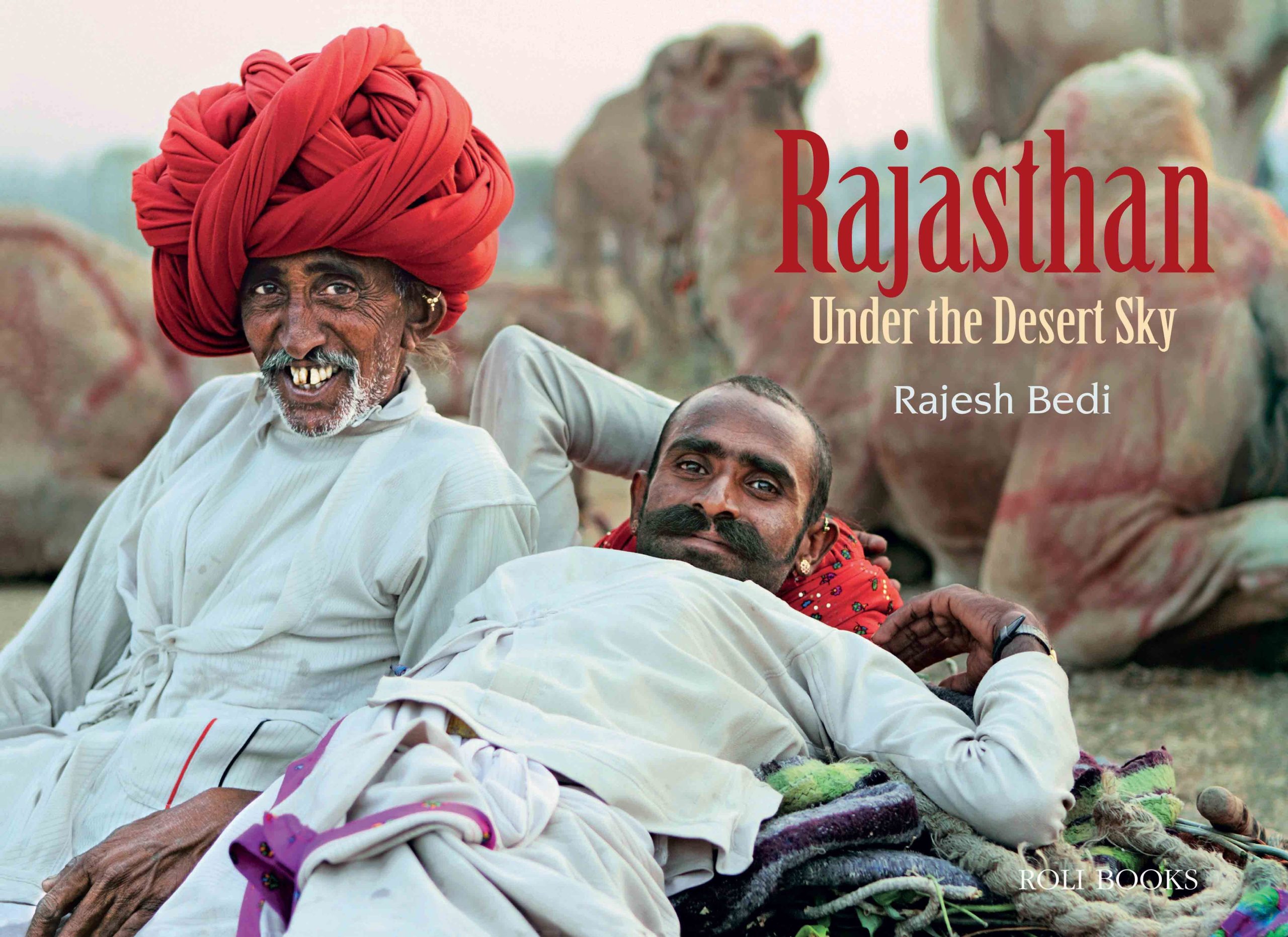 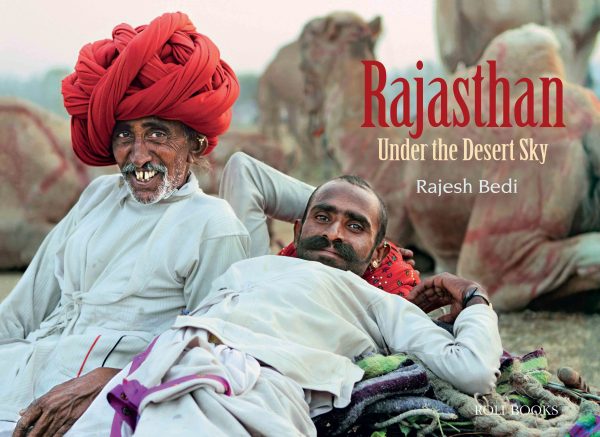 Rajasthan: Under The Desert Sky

If there is any corner of the planet that symbolizes all that is time and all that is timeless it is the desert state of Rajasthan the land of kings'. With Rajasthan: Under the Desert Sky the internationally acclaimed photographer Rajesh Bedi has distilled the experiences of many years to capture the visual splendour and majesty of Rajasthan'...s dunes, forts and palaces, rich cultural and natural heritage and, above all, the vibrant character of its people. This work has been for him a labour of love. In all seasons and weathers he has chosen to follow the paths less travelled. He has sought to record centuries' old ways of life and how they are changing. He has spent weeks in the company of desert and tribal communities, accompanying them as they graze their flocks and travel to the spectacular fairs and religious occasions that mark the year's passing. He has climbed into the high fastnesses of the Aravallis, to find deserted forts and primitive rock shelters that are inhabited to this day. Buffeted by desert winds, he experimented with photography from hot air balloons and with cameras mounted on high-flying kites. The outstanding aerial landscapes that have resulted complement the groundlevel photographs in this masterly compilation. While aerial photography reveals new aspects of the Thar desert, the relationship between the desert and its peoples, and the geography of great fortresses such as Kumbhalgarh and Chittor, the spirit of the people of Rajasthan shines forth in the eyes of the individuals he meets face to face and who form the subjects of a remarkable series of portraits. About the photographer & author Rajesh Bedi is one of India's best-known freelance photographers on the international scene. He has travelled extensively to get freeze frames in shimmering heat and shifting dunes across the desert state of Rajasthan. The book Rajasthan : Under the Desert Sky is a labour of love, born of his desire to reveal Rajasthan and her secrets in a manner unmatched by any previous attempt at documenting this beautiful region. His photographs have been published in leading international magazines, such as National Geographic, Life, Geo, and Audubon Society Book, in various encyclopaedias and also been adopted on Indian Postage stamps. His published works include pictorial books on Banaras, Ladakh, Sikkim, and Sadhus The Holy Men. Gillian Wright.