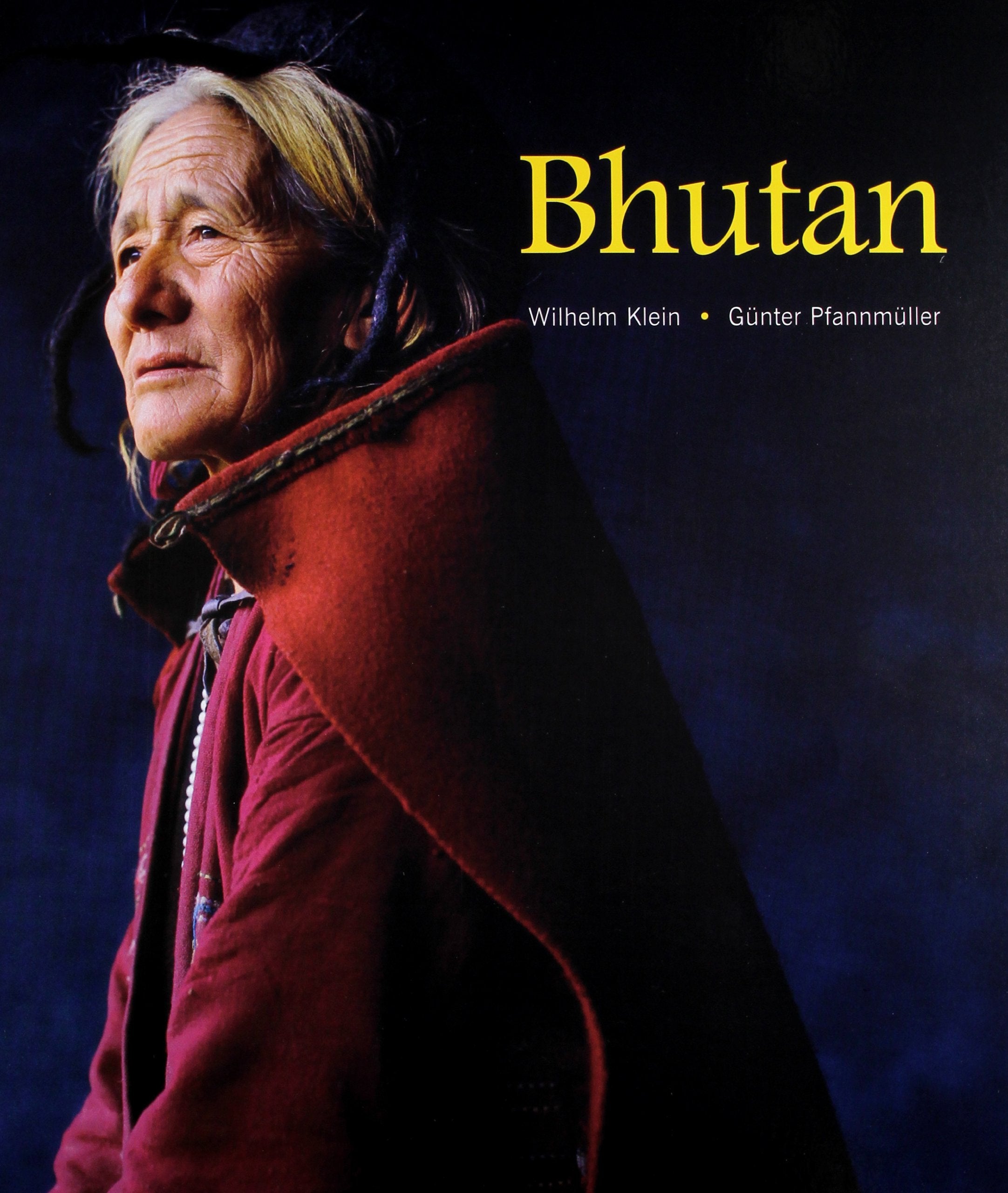 Instead of putting the Gross National Product at the centre of our endeavous, let us strive for Gross National Happiness.' This quotation of Bhutan's fourth king Jigme Singye Wangchuck reveals the essence of what makes his country on the southern slopes of the Himalayas so exceptional. Bhutan has been cut off from the rest of the world for a lon...g time. Though its borders have been open since 1974, few visitors have been there. Since tthe first democratic elections in 2008, Bhutan has now joined the modern world. In spite of that, it tries to be faithful to its own traditions while harvesting the advantages of modernity. Daily life is still characterized by its century-old religious and cultural traditions. They are the 'capital' of a society that strives for 'Gross National Happiness'. The faces in this book mirror the dignity and self-confidence of people who have found their place in society: members of the royal family, monks, religious dancers, peasants herders, artisans, children and elderly, women and men. Each one of them stepped voluntarily into the portable studio, told his/her name and explained where and how he/she lived and earned his/her livelihood. This portable studio, designed by the photographer himself, is like a huge black cube that can be set up anywhere: in the king's palace, on a village square or anywhere within the confines of a monastery of temple. The canvas provides a neutral background for the photography so the eye of the viewer can concentrate fully on the photographed individual. The biographical data adds intensity to the portraits. People have a history and their history has a face. This unusual 'studio photography' is accompanied and framed by photographs of an archaic landscape that can only be found along the slopes of the mighty Himalayas towering mountains, fortress-like monasteries, grazing yak herds and untouched forests. This book offers a fascinating view of a world in the process of slow change. which in many respects has the power of being exemplary in a world beset by the ills of a far too fast moving modernity.