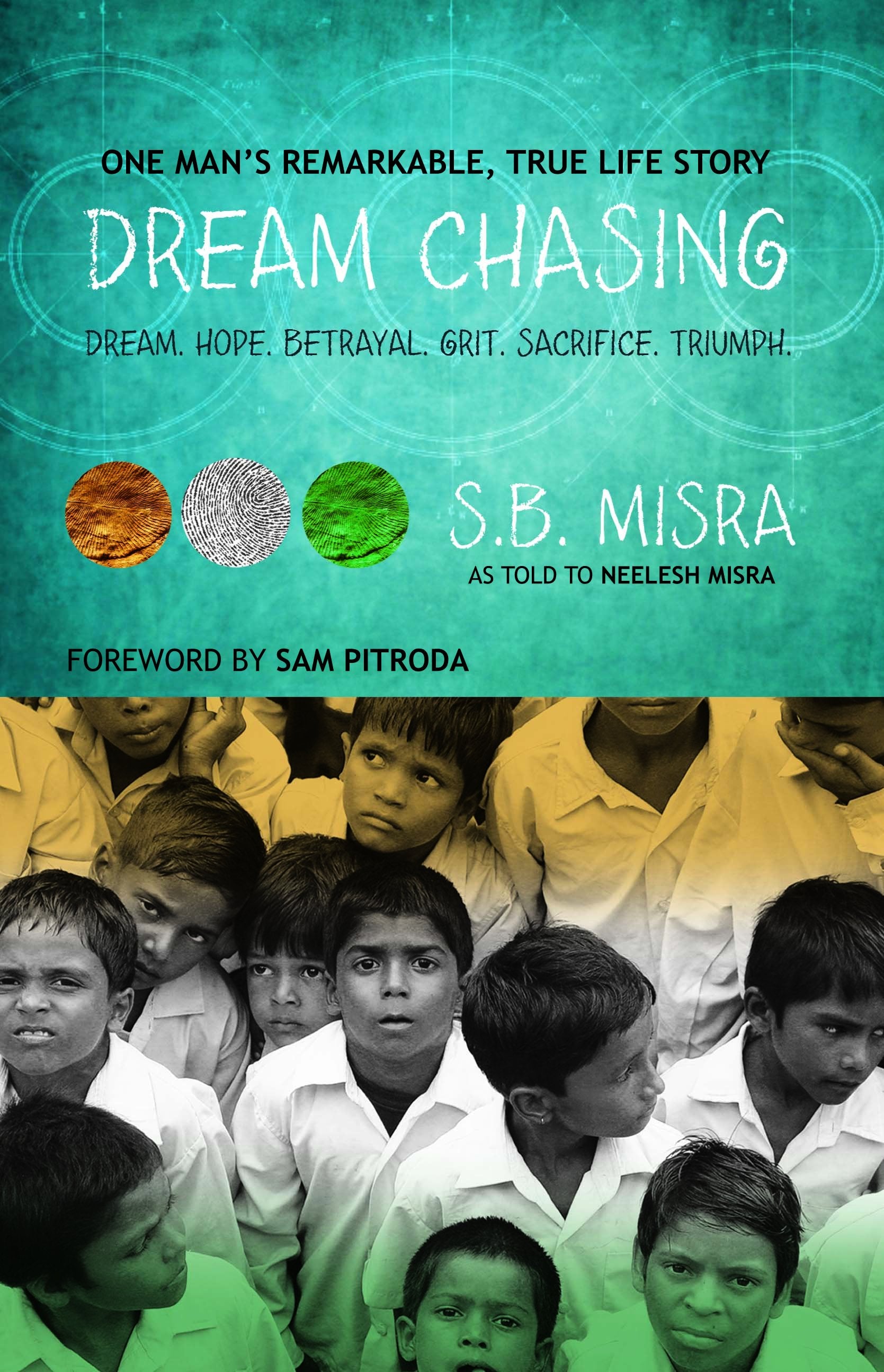 In Deora, a remote village near Lucknow in Uttar Pradesh, Shiva Balak walked 24 kilometres to and back from his school each day, only to be left wondering why there were no schools in his own village. A brilliant student, he struggled through extreme hardships, and achieved laurels by winning a scholarship to fund his post-graduate degree in geo...logy in Canada.

S.B. Misra became a star in the scientific community when he discovered 565-million-year-old fossils that were the oldest records of multicellular life on earth. However, he pondered over the long walk to school each day, which thousands of children were still making in his rural backyard. Abandoning a promising world of fame and recognition, he returned to India to realize his dream ? a dream of education for young children in his village.

This is an inspiring story of an ordinary Indian in rural India, where class barriers and gender discrimination still exist.

This is a story of courage, determination, faith and the will to dream big and fulfill those dreams in the face of adversity.