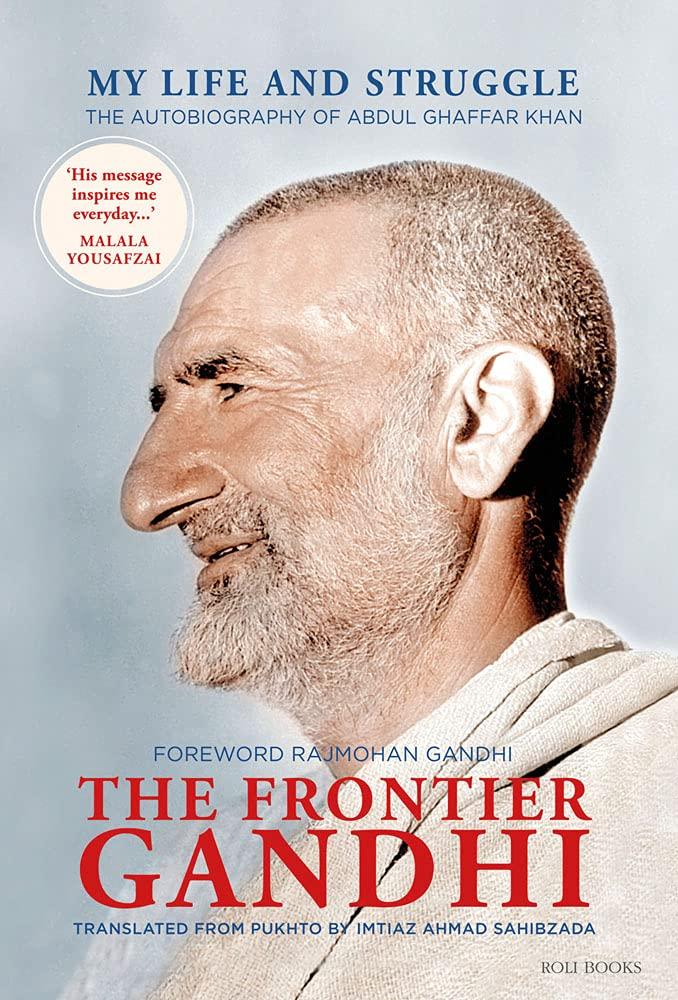 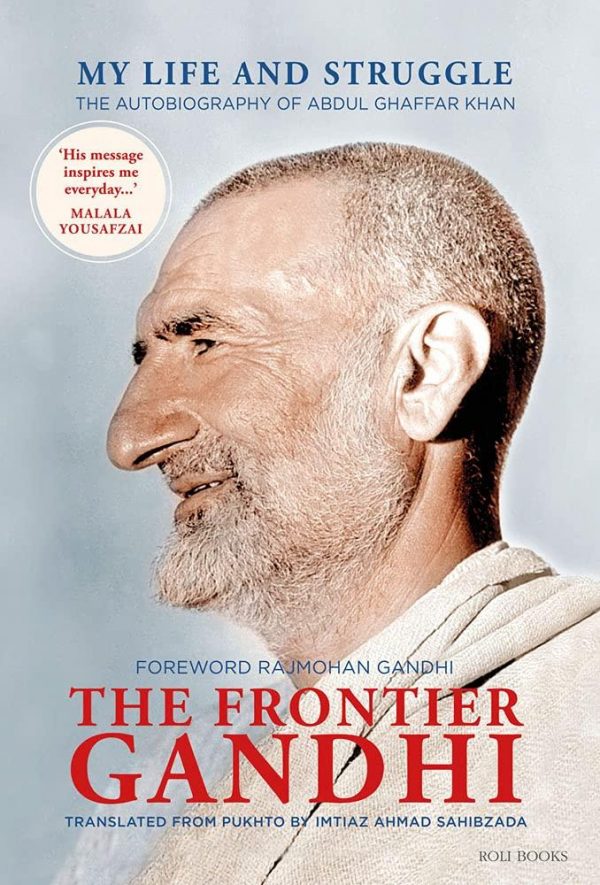 My Life and Struggle, The Autobiography of Abdul Ghaffar Khan"

Khan Abdul Ghaffar Khan (1890?1988), affectionately known as Bacha Khan, Badshah Khan and Fakr-e-Afghan among his people, and ?Frontier Gandhi? in India, was born in Uthmanzai in the North-West Frontier Province of British India. His life was dedicated to the social reform of the Pukhtuns and he continues to be revered across the world by them. In ...India, he is known for his close association with Mahatma Gandhi and his leadership of the Khudai Khidmatgar (Servants of God) movement from 1930?47 ? the most successful and sustained Gandhian non-violent campaign anywhere in the world. The Khudai Khidmatgars or ?Red Shirts? were key allies of the Congress who formed three governments in the NWFP despite brutal opposition from the colonial regime. Badshah Khan?s success in creating a disciplined non-violent movement in a Muslim and Pukhtun context that emphasized justice, courage, respect for women and pluralism, continues to inspire today. This is the first time that his autobiography is available in English. His candid style brings to life events and personalities of the independence movement as he records the untiring energy and sacrifices that went into winning freedom. The original Pashto edition was first published in 1983 in Afghanistan when he was 93 years old. (An earlier account of his life, also titled My Life and Struggle was published in 1969 but this was based on interviews conducted with him and not his written autobiography.) This translation was done by Imtiaz Ahmad Sahibzada at the request of Shandana Humayun Khan. Shandana?s maternal great-grandfather was Qazi Ataullah, a close lieutenant of Bacha Khan?s and a key figure in the Khudai Khidmatgar movement.

‘This compelling story is more relevant now than ever. Badshah Khan’s tireless struggle against oppression and division was non-violent and uncompromising, principled and creative. Readers will be enthralled and inspired.’

‘Bacha Khan’s message of the power of peaceful protest for liberty, equality and justice changed our culture and customs forever and inspires me every day in my activism for girls’ education and women’s empowerment.’