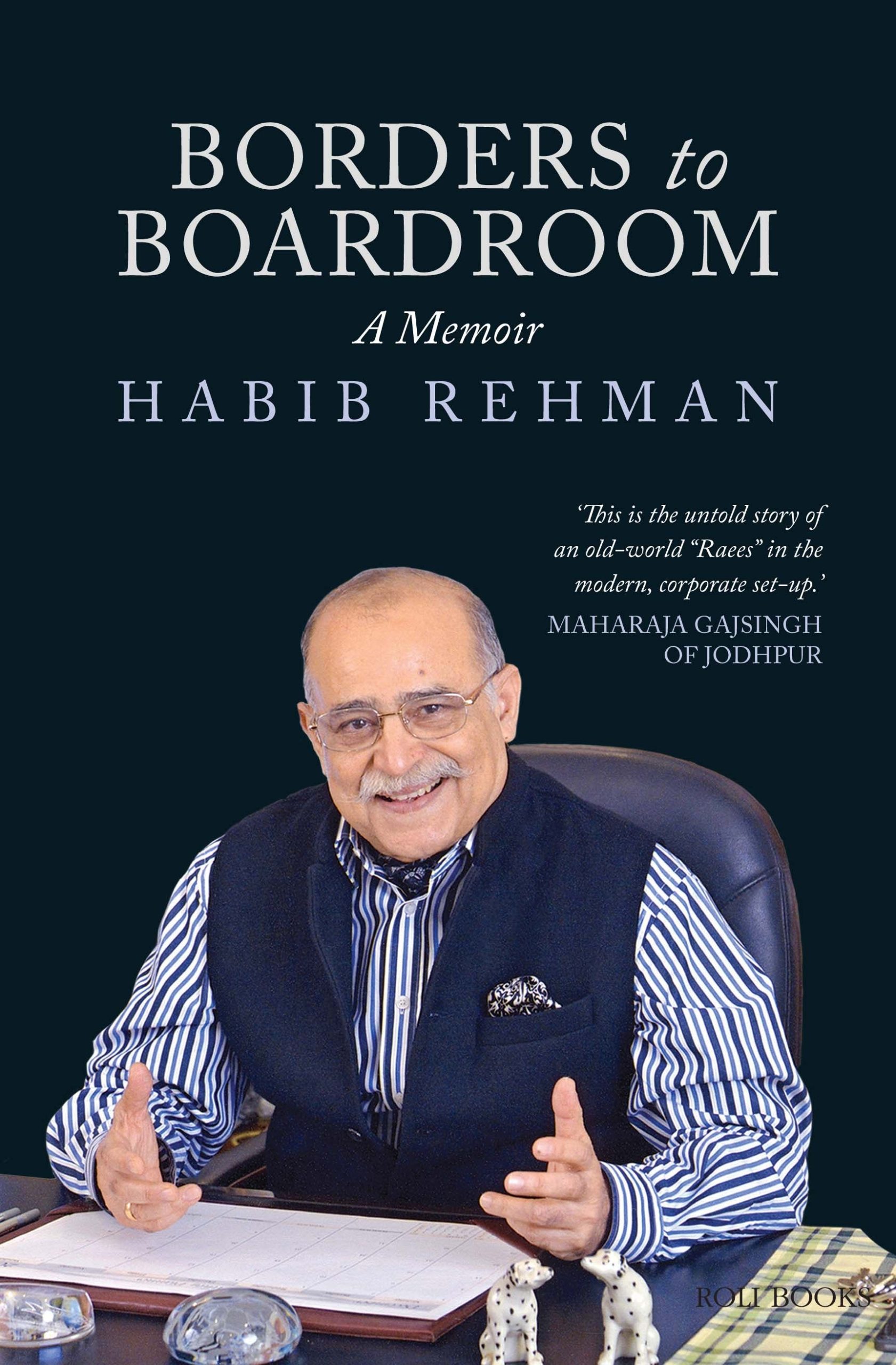 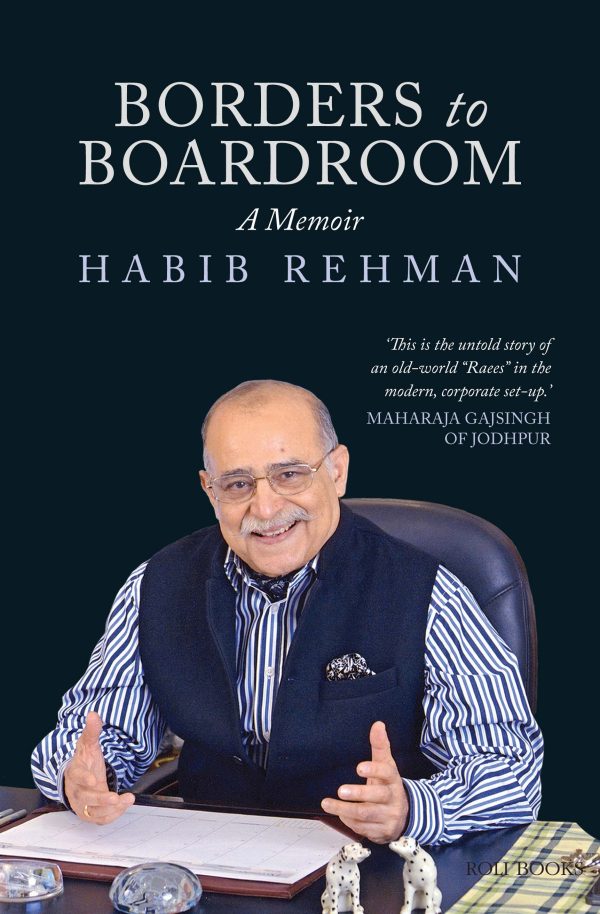 Borders To Boardroom : A Memoir

From gentleman cadet to a near-miss as manager of an ice cream factory-to becoming a pioneering figure in the hotel industry, destiny has led Habib Rehman down many unexpected paths. When a cardio-vascular ailment contracted after many high-altitude postings compelled 31-year-old Rehman to seek voluntary retirement from the Indian Army in 1975, he ...had no plan B in place. It was a chance meeting with Pishori Lal Lamba, owner of Gaylords restaurant, at a social gathering in Pune that led to a job offer. Lamba, together with his partner I. K. Ghai of Kwality, then dominated the hospitality industry. He invited Rehman to take over as manager of an ice cream factory he was setting up in Pune, when the project fell through, he bailed out Rehman from prospective unemployment by sending him to hotel Rama international in Aurangabad as manager in-residence. Thus was born Habib Rehman, the hotelier. It was another chance meeting with Ajit Haksar, the visionary first Indian chairman of ITC, that propelled Rehman to the next stage of his career. So impressed was Haksar by the young manager of the Rama international, that he offered him a job with the fledgling ITC hotels division ? Haksar?s brainchild. Rehman joined ITC hotels in 1979. The rest is history. From a three-property enterprise-the chola Sheraton in Chennai, the Maurya in Delhi and the Mughal Sheraton in Agra, ITC hotels has grown to more than 100 properties in 70 destinations worldwide. Much of this growth took place under Rehmans stewardship and close personal involvement. His love of food, a natural outcome of his Hyderabadi genes, led him to nurture and lead several iconic restaurants amongst many ITC properties across the country. Though hobnobbing with the likes of Bill and Hillary Clinton, Peter O?Toole and Elizabeth Taylor was just part of the job, Rehman never lost the common touch-a lesson learned in the army, an institution he loved and never ceased to draw inspiration from throughout his career in the hospitality industry-two worlds seemingly poles apart but surprisingly complementary when it came to the management of men and resources. Borders to boardroom is a memoir that educates and delights in equal measure. For those in the hospitality industry, or keen to learn about it, this book provides invaluable insights. It could also serve as a primer in the art of management, telling as it does the story of ITC, one of the country?s most professionally managed corporate houses. Above all, it is a warm, human account of a man, a well-regarded figure in the hospitality industry, who has lived many lives and loved them all-and is not afraid to write about it with honesty and subtle humor.