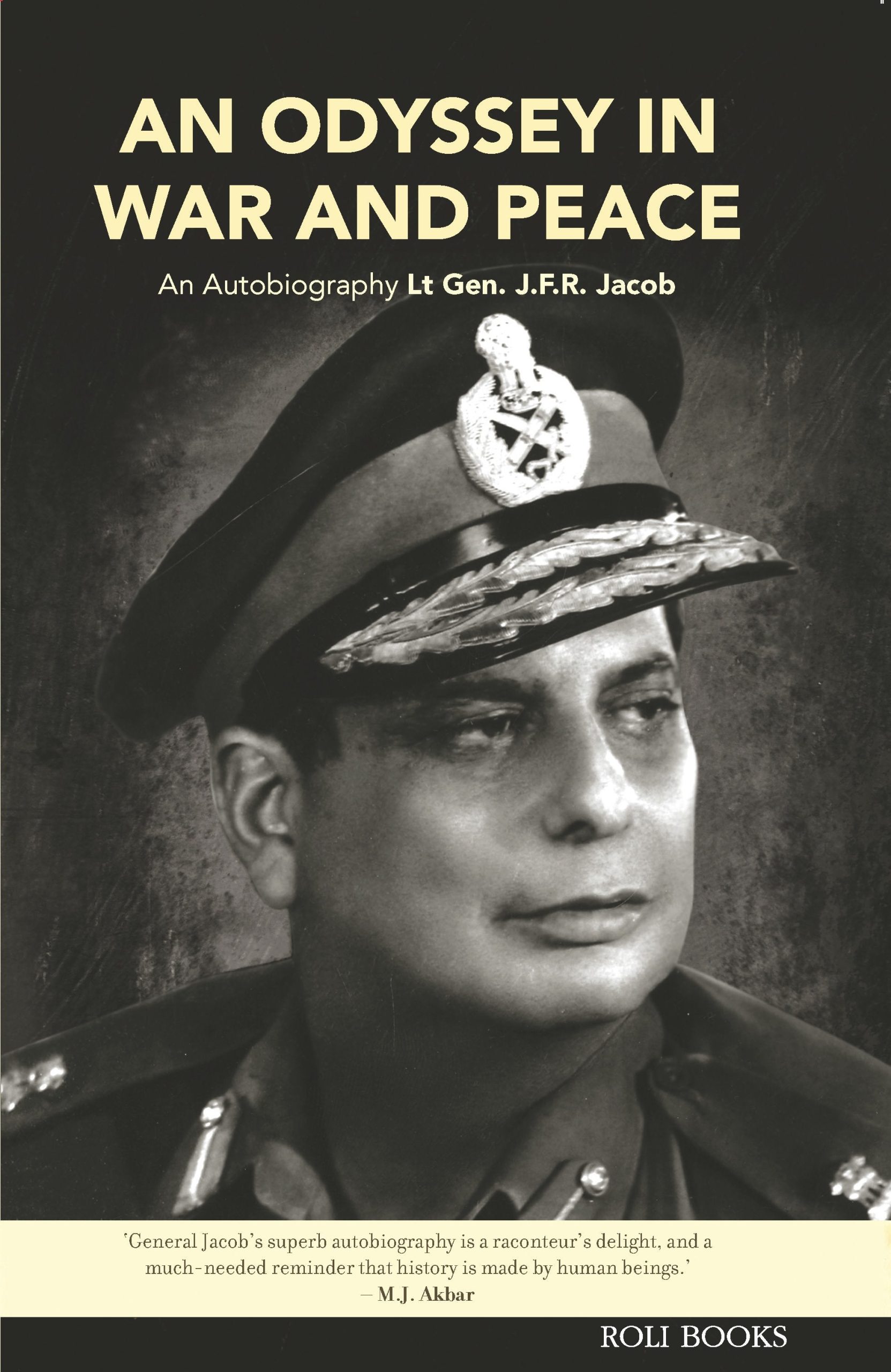 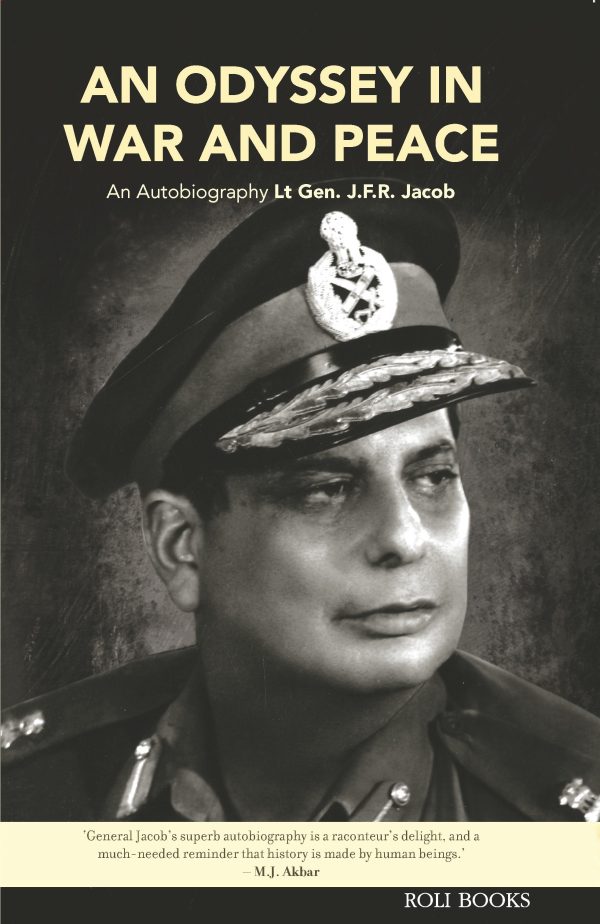 An Odyssey In War And Peace : An Autobiography By Lt. Gen. J.F.R. Jacob

Jews who have made India their home have flourished without adverse discrimination. Of this, the Baghdadi Sephardic community is very small in number but has produced one of Indias greatest contemporary soldiers, Lt Gen. Jack Jacob. This is his fascinating story. As a small boy, Jacob, who was from a business family, was sent to a residential publ...ic school in Darjeeling along with his two brothers. When the Second World War broke out, Jacob without informing his family joined the army in 1941 to fight against the Nazis! After Independence, Gen. Jacob became a gunnery instructor for some time and subsequently was trained in an advanced Artillery and Missile course at Fort Sill in the US. A quick learner, he commanded infantry and artillery brigades, headed the artillery school, and finally the Eastern Army. Rubbing shoulders with some of the stalwarts who strode the Indian political and military arena in those times, Gen. Jacob sometimes fell foul of his bosses and twice came close to resigning. But he stuck on and the pinnacle of his career came in 1971, when he planned and oversaw operations leading to the fall of Dacca and obtained an unconditional public surrender, the only one in history, of Gen. Niazi and his army of 93,000. Written lucidly, this autobiography comes to life as a historical document recapitulating some of the most important events of the 1960s to the 90s from the defeat of the Naxalites in West Bengal, to the problems of Nagaland and Sikkim and the politics of Goa and Punjab. This is not only the story of the life of one great soldier, but provides glimpses of some of the most influential and colourful personalities who wrote the history of those tumultuous times.