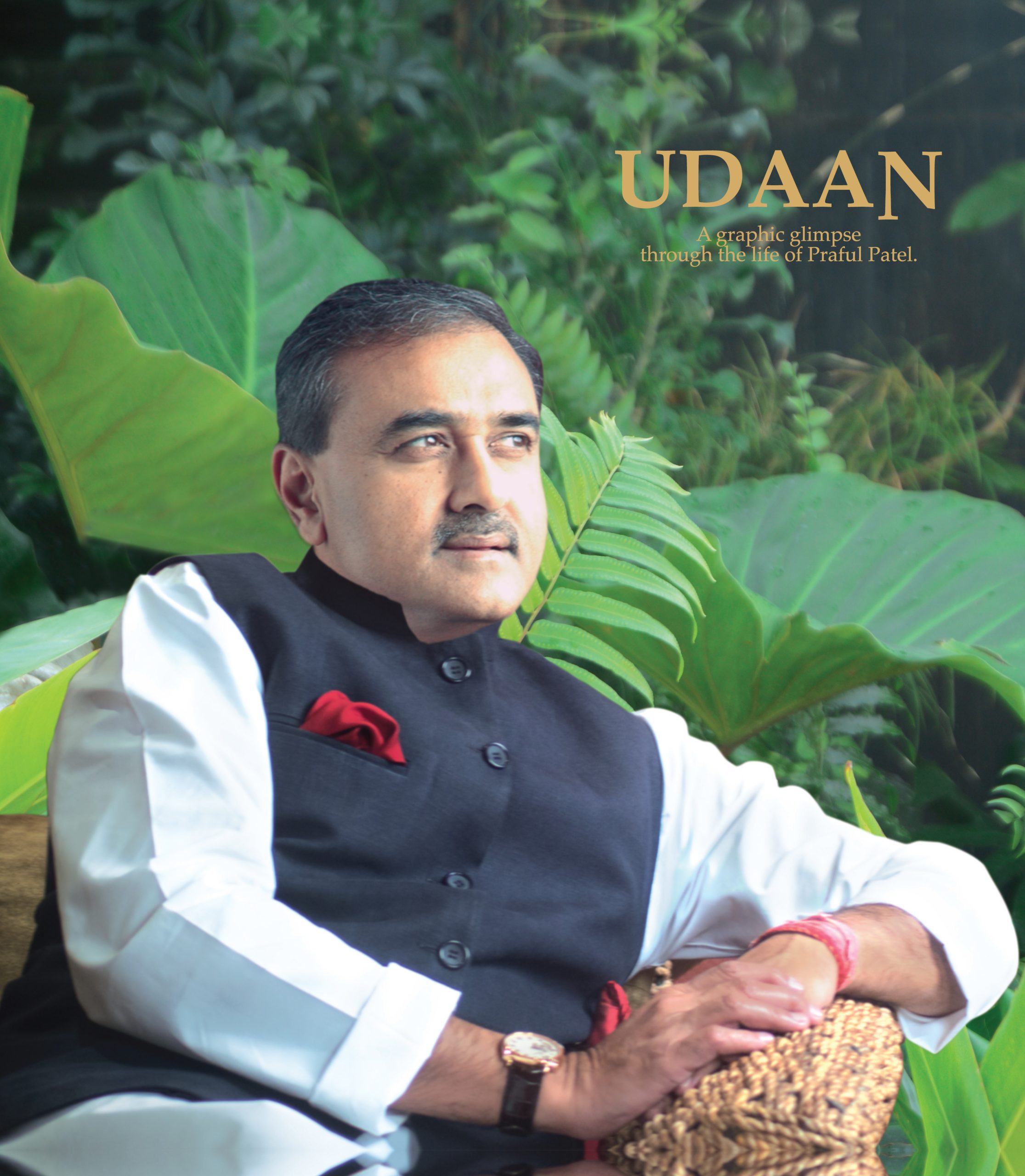 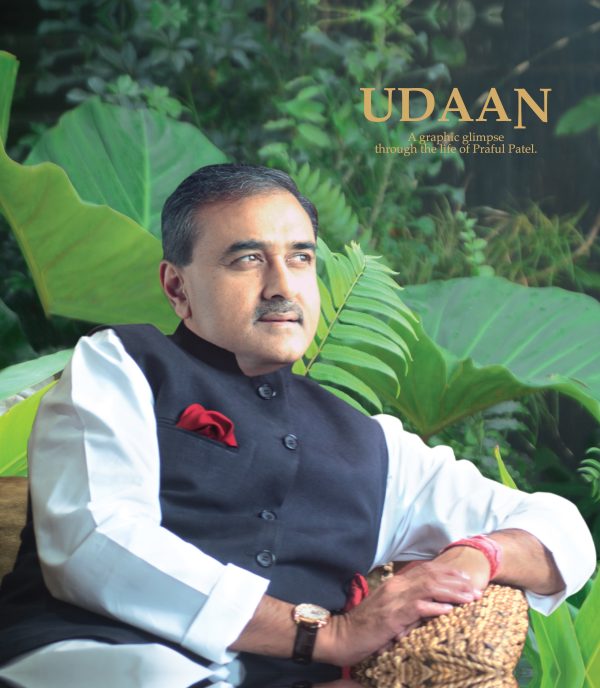 Udaan : A Graphic Glimpse Through The Life Of Praful Patel

Praful Manoharbhai Patel is one of the modern visionaries of India. Hailing from the Gondia district of Maharashtra, he was first elected as the Municipal Council President of Gondia in 1985. Further, he was elected to the Lok Sabha in 1991. Since then he has till date been continuously elected to Parliament, four times to the Lok Sabha and twice t...o the Rajya Sabha. In 2004 Patel became the minister of state for Civil Aviation. He was elected to the Rajya Sabha for his second term in 2006 and in 2009 was again reelected for a fourth term. In January 2011, Patel became the cabinet minister for Heavy Industries and Public Enterprises. He was elected again in the Rajya Sabha from Maharashtra in 2016. Patel has been the president of India's football governing body, the All India Football Federation (AIFF) since 2012. In 2017 Patel became a member of a very important FIFA Finance Committee for a term of four years. All this apart, Praful Patel spends most of his time serving the people of his constituency. His various social activities that have lovingly been imbibed into him by his father stay on to touch millions of chords in many a heart, time and again. This illustrated biography is a pictographic compilation, and a tribute to the illustrious journey of a true visionary leader of India, Praful Patel.