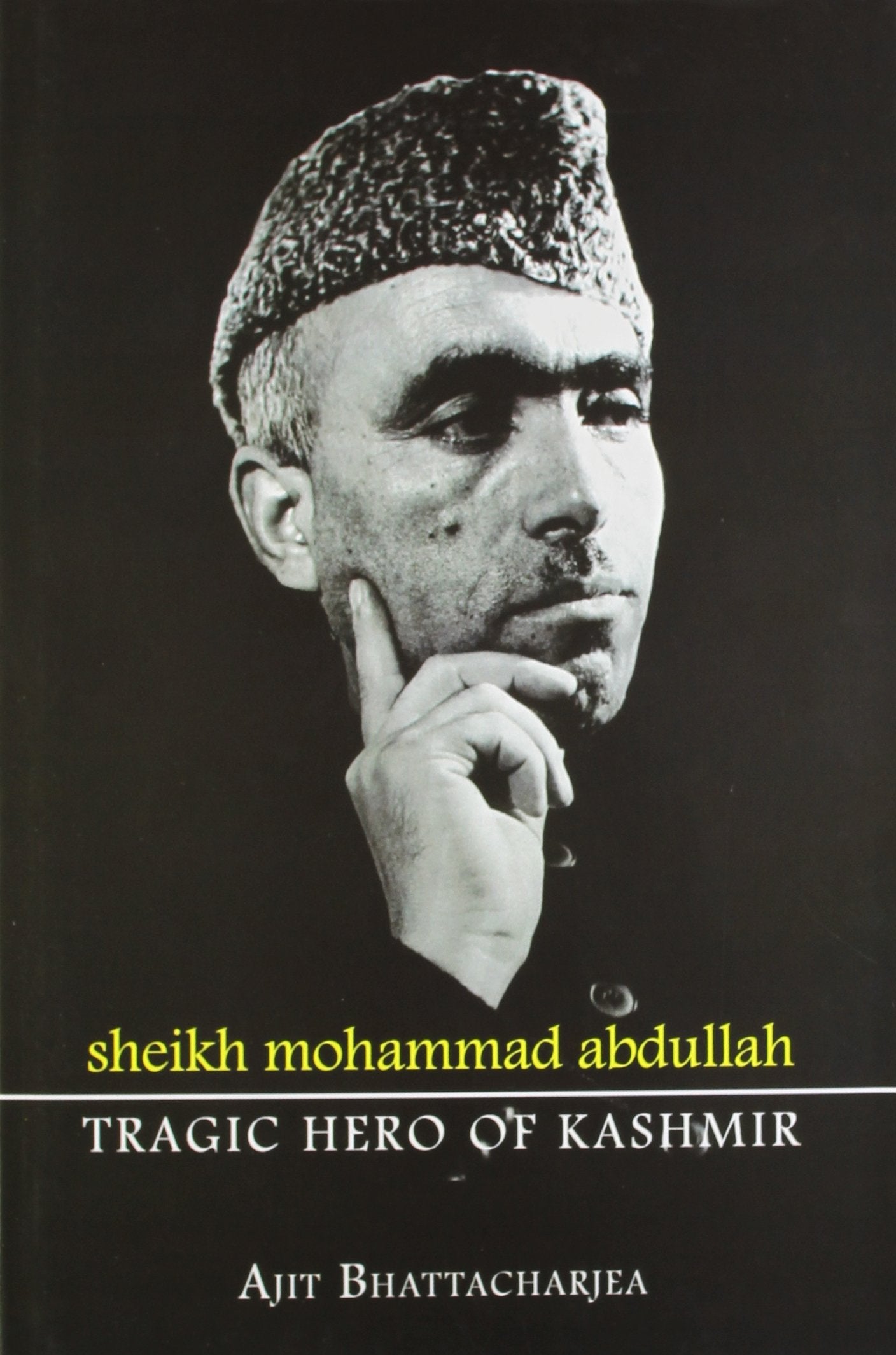 Sheikh Mohammad Abdullah: Tragic Hero of Kashmir is the first comprehensive, well-documented account of the life of the charismatic leader, the Lion of Kashmir, who contributed crucially to the making of modern India in terms of territory and more importantly to its founding ideology of secularism. Kashmir was the scene of a distinctive politica...l transformation in the late 1930s. In contrast to the rise of the Muslim League in much of the subcontinent - which was to lead to Partition - the most popular party in the Valley turned away from communal politics and embraced secularism. On 11 June 1939, Sheikh Abdullah was successful in changing the name of the party he was leading from Kashmir Muslim Conference to National Conference. The author traces the historic developments that followed this unique commitment to secularism inspired by Sheikh Abdullah. It also paved the way for Jammu & Kashmir to accede to India resist aggresion from Pakistan. Backed by Nehru's friendship, Abdullah rose ro become the first popular prime minister of the state, but also the target of conservative and communal forces in India. His demand that the pledge of special status for the state in the accession documents be honoured was described as anti-national, even pro-Pakistani. The intrigue that led to Abdullah's downfall and arrest on 8 August 1953, is well-documented as is the role of the Home Ministry's Intelligence Bureau. The elaborate conspiracy case it built up was belately rejected by Nehru himself. Drawing upon a wide range of sources, the author takes us through Abdullah's long, tragic periods of detention until he was persuaded to return to Jammu & Kashmir as chief minister. He demonstrated his continuing popularity by winning an election before his death in 1982.