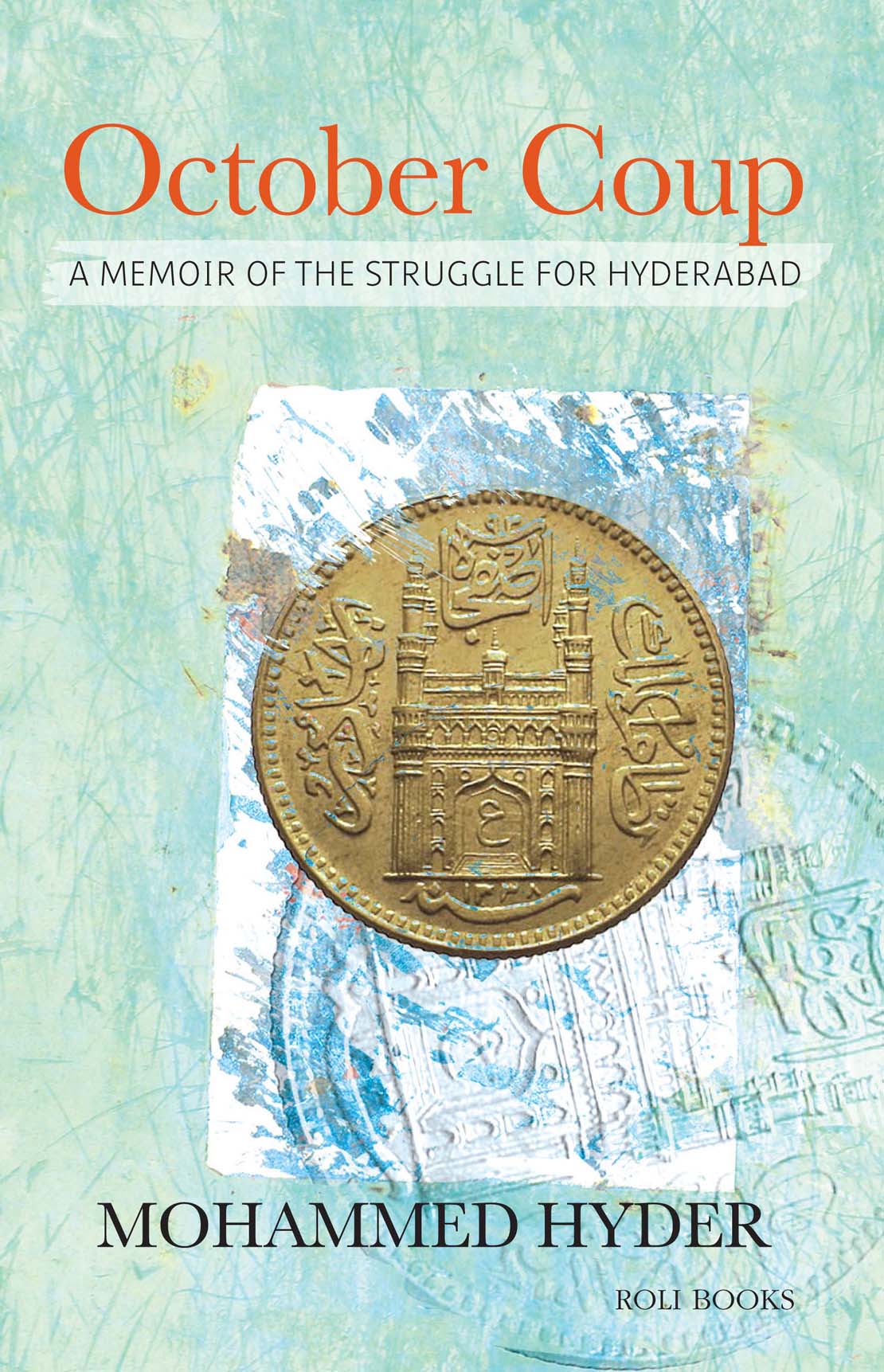 October Coup:A Memoir Of The Struggle For Hyderabad

It is 1948. A newly-independent India is trying to persuade Hyderabad to join the Indian Union. Negotiations are difficult for both sides. The State Congress, now operating from Indian territory, has launched a campaign of violent raids, designed to cripple civil administration in the border areas, and provoke an annexation. The leading Islamic par...ty inside Hyderabad, in an equally rash move, has created a para-military body, the Razakars, to counter the threat to Hyderabad's borders. For Mohammed Hyder of the Hyderabad Civil Service, the newly appointed Collector of Osmanabad District (situated on the Hyderabad-Bombay border), both, the wayward State Congress and the ramshackle Razakar outfit are a threat to law and order. This first-person account conveys a vivid picture of Hyderabad under pressure, through the eyes of a senior district administrator. ?Hyder's eloquent memoir details his actions as Collector of Osmanabad just before the Police Action of 1948 and his persecution by the victorious government of India after its takeover of Hyderabad State, making a compelling case for the rights of individuals and states, and above all, for the rule of law. Clearly and elegantly, Hyder sets out not only his own case but that of Hyderabad State, seeking recognition and respect in a world where dominant power can override claims to justice.'