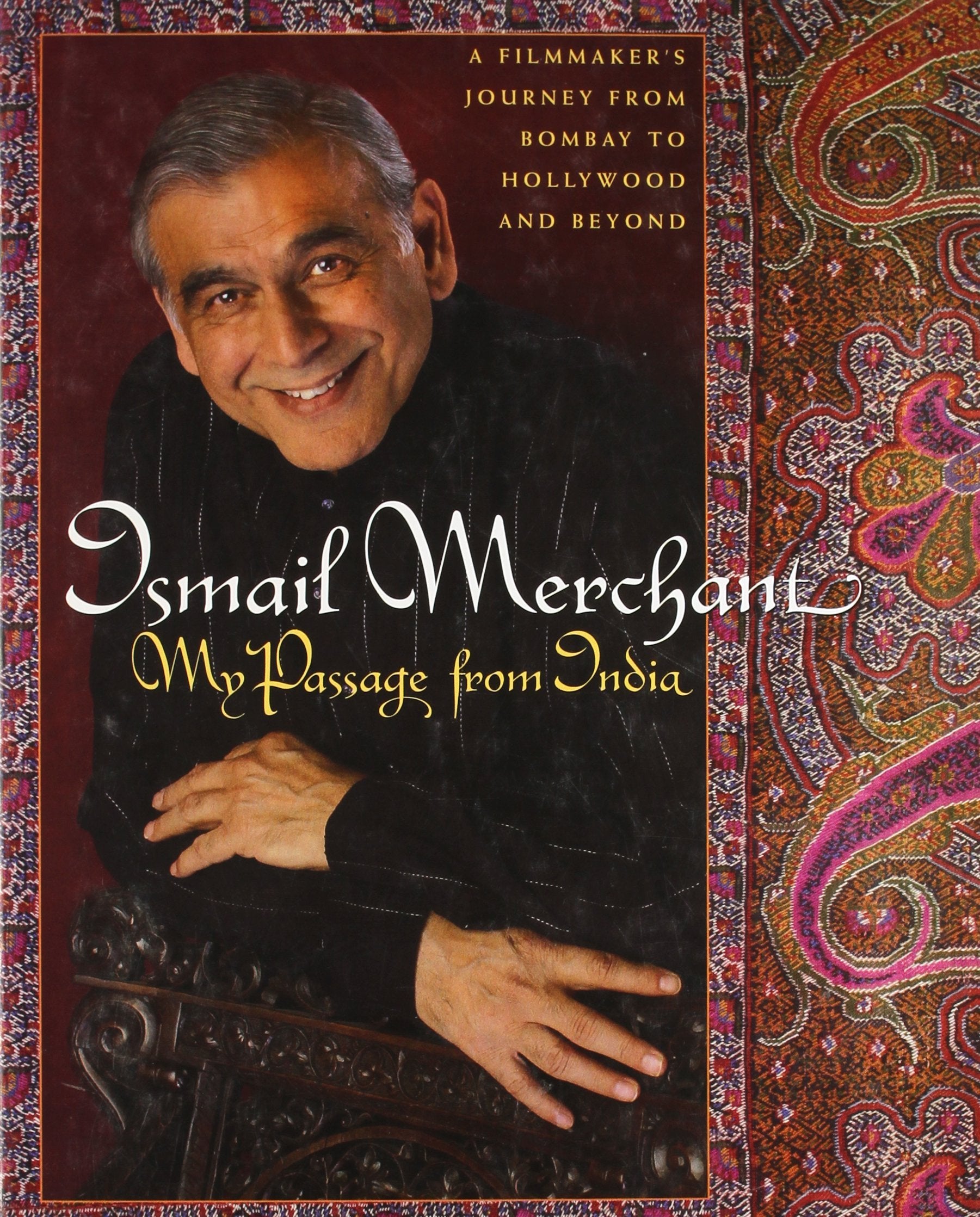 Ismail Merchant- My Passage From India

My Passage from India describes Ismail Merchant's extraordinary journey from his start as an aspiring filmmaker in Bombay, scraping together a meager production budget for his first short film, to his triumphant arrival at the Oscar podium. Internationallay celebrated for such cinematic masterpieces as Heat and Dust, A Room with a View, Howards ...End and Remains of the Day, Ismail Merchant is today regarded as one of the world's leading producers of independent films. His story, however, begins not in the English countryside or along the Arno in Florence, but in India where he grew up. At the age of thirteen, sharing a triumphal gala entrance with Nimmi, a family friend and Indian film star, he had his first taste of cinema's allure and realized that he would spend his life making movies. In 1958, the young Indian filmmaker arrived in New York to pursue a master's degree at NYU. While landing a job in advertising, he kept his focus on his dreams, winning a place at the Cannes Film Festival for his first short film, Creation of Woman. His passion for film was relentless, helping him leap over obstacles with humor, guile and infectious enthusiasm. In 1961, he was introduced to a kindred spirit, James Ivory, and together they established Merchant Ivory Productions. Along with Ruth Prawer Jhabvala, their partnership would result in more than forty extraordinary films (so far). Including seventy-five photographs of his life, My Passage from India is a sumptuous feast of the stories, sights, sounds and larger-than-life characters that have been part of his remarkable world, in India and around the globe