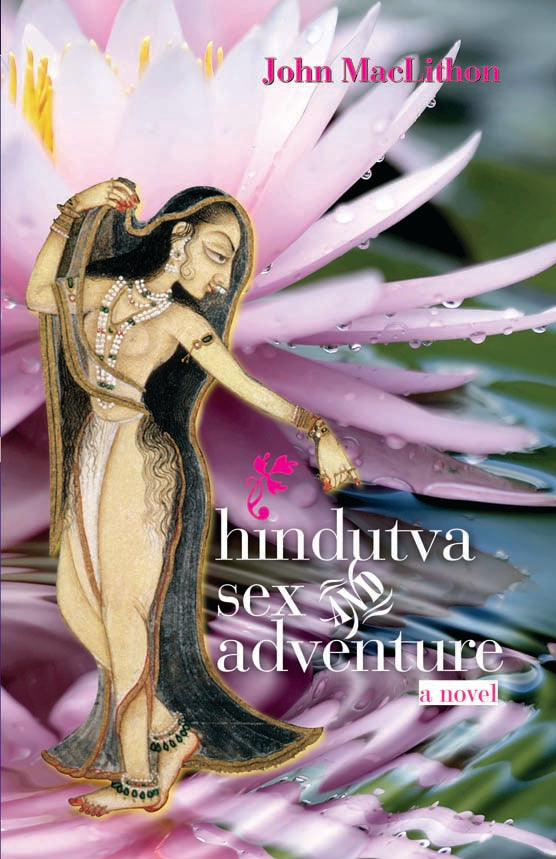 Andrew Luyt, a radio journalist, is posted to India because he was born there and speaks a smattering of Hindi Armed with his Nagra professional tape recorder and with all the cliches, prejudices and ideas that his strict Protestant and secular upbringing has instilled in him, he covers some important events, of the eighties and the nineties, i...n Kashmir, Ayodhya, Tawang and Pakistan Along the way, he falls in love with a young Indian girl, Imla, a print journalist and together they have a number of adventures and some unusual sex Gradually, as he interprets what he encounters in India, he veers towards a soft Hindutva vision, because he feels Hinduism offers many ways to God and that it is a way of lilfe rather than a religion Imla however, remains committed to a secular vision and they often disagree Thirty years later, Andrew, by now famous both in India and in England, resigns from his job, starts writing books and practicing a spirituality that is a blend of Christianity and Hinduism Andrew has found success and fame but has he found love and friendship? And where is Imla?