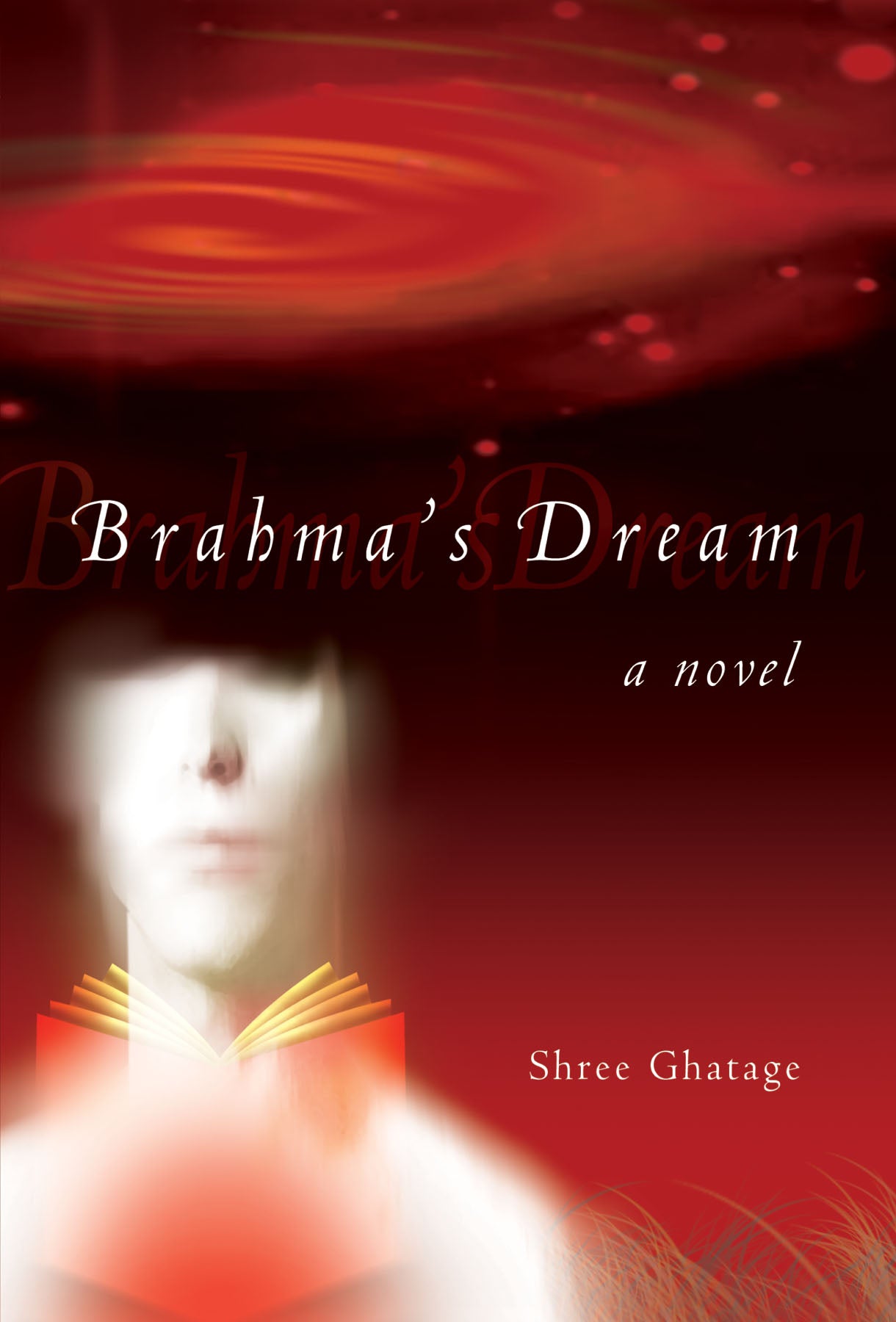 Born with a rare form of anaemia, thirteen-year-old Mohini is not expected to live beyond the age of three. Mohini's condition and her impending, inevitable death is the pivot around which the characters of Brahma's Dream live out their lives. But, instead of tragedy, it is humour, the fascinating detail of events as they unfold and, ultimately,... the wry and heart-warming wisdom of the girl at the centre of the story that absorbs and envelops the reader. Set in Bombay in the forties, at the defining moment when India emerged from British rule, Brahma's Dream is as much the story of a nation on the move, as of a Maharastrian family that is forward-thinking and ready to embrace the new order, while holding on to the traditions it holds dear. Far from wallowing in self-pity, Mohini is both an astute observer and an active participant in all that goes on in the Oek household. Her parents, Keshav and Kamala, share a passionate love that is at first rent asunder and then, amazingly, healed, by their daughter's illness. Her young aunt, Vasanti, condemned to an early widowhood that no astrologer foretold, believes that there is a reason for this. Mohini's grandfather, Vishnupant, is the patriarch who rules Koleshwar Nivas with a firm and compassionate hand, a professor of history who has devoted his life to making sense of India's past so that the country may fulfil the promise of its future. And, as India surges towards independence, Mohini's family and friends look to her to help make sense and assign meaning to a rapidly changing world. A remarkable debut novel that succeeds in being hugely entertaining and immensely moving, Brahma's Dream explores the Hindu belief that birth, suffering and death are all but a part of a vast continuum in the mind of a god.